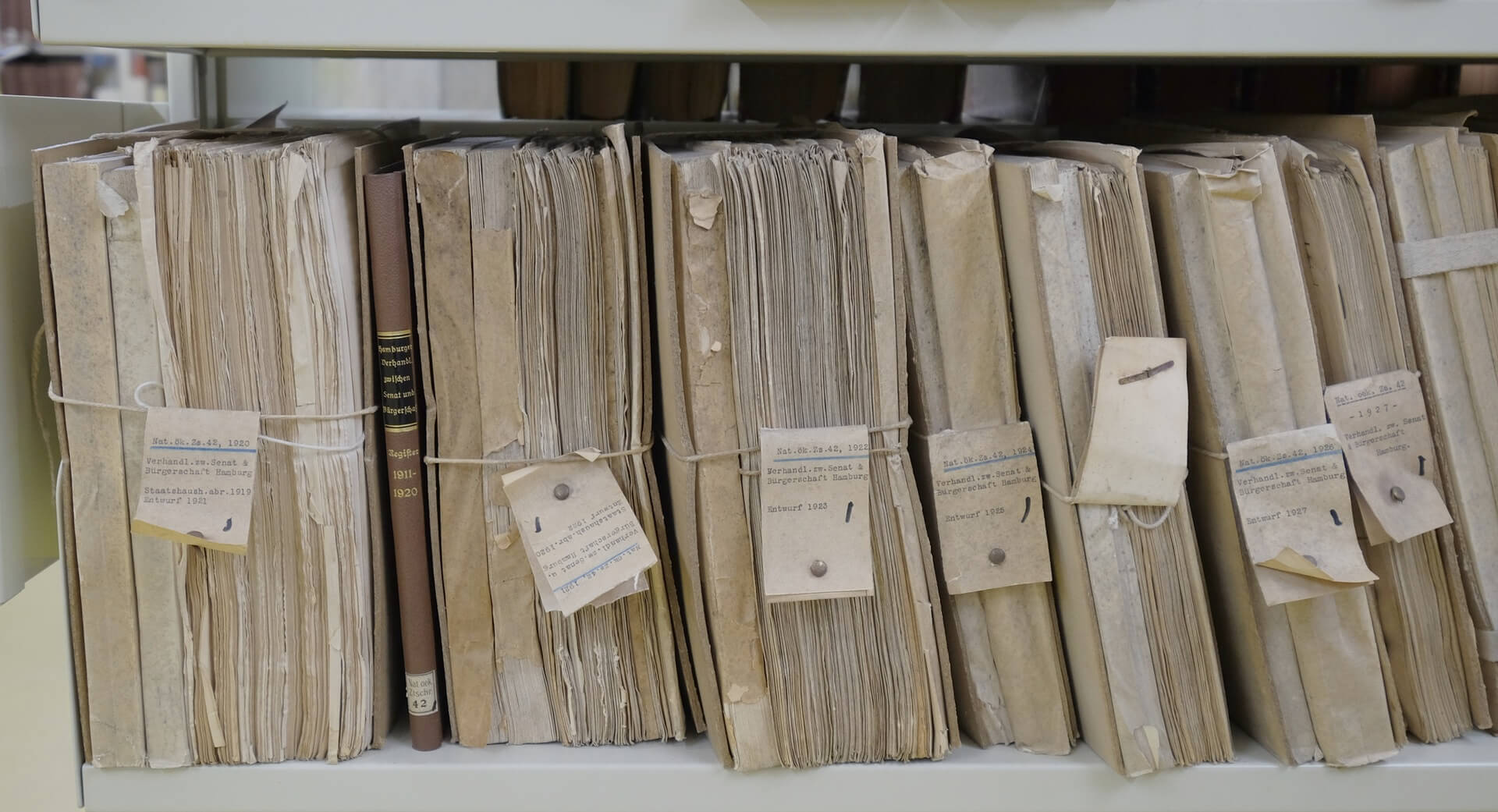 Editor’s Note: John Lansdown has a B.S. in Chemistry from Utica College of Syracuse University and a Ph.D. in Oceanography from the University of Washington. John started at Merrill Brink as a quality systems lead in January of 2016 before transitioning to ULG last June.