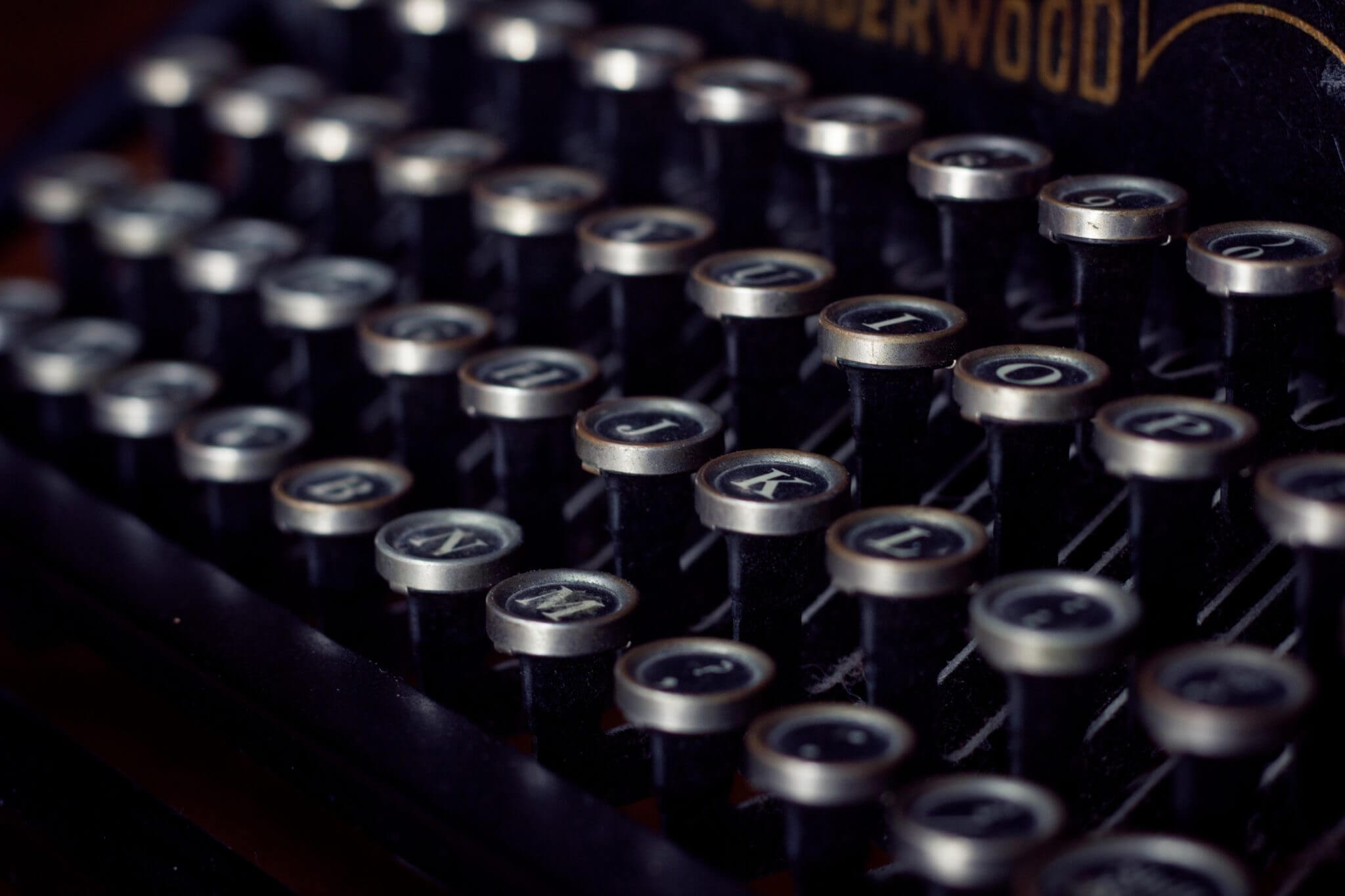 Machine Translation (MT) cuts down on cost and turnaround time, thanks to its ability to decipher large amounts of text quickly. The downside to MT is the fact that it doesn’t have the capacity to translate material as a human does, and is not able to pick up on nuance or cultural variations among languages.

Because of MT’s inherent shortcomings, it is best if used for material that will only be used internally and won’t be published. With that said, editing MT’s output is a crucial step in making sure your documents are translated correctly, especially if they’ll be client facing.

That’s where Post Editing (PE) – the method used to edit machine-translated content – comes in. Because MT technology is still relatively new, there are varied ideas as to how to get the most out of PE. But, there are strategies that can be used to leverage the PE process for stronger translations.

PE will often be referred to in two ways: Full Post Editing (FPE) or Light Post Editing (LPE). LPE is usually used if the translated document will only be utilized as a reference material and won’t be published. Light edits consist of fixing blatant errors, but not correcting every minor detail. Stylistic changes won’t be made as the idea behind a quick edit is a faster turnaround.

FPE takes a more critical look at a document, preparing it for external use and sometimes publication. A document that has undergone FPE should be completely error-free and maintain stylistic and terminology consistency throughout.

The decision whether to use FPE or LPE might depend on the quality of the MT output. If a system creates especially poor MT quality, more editing will be required. On the other hand, some MT systems might only require limited editing.

Since the impetus behind PE is faster turnaround times, it’s important to have an editor who can make decisions on the fly. It’s also helpful to automate your PE, using a search tool to identify errors that occur more than once. The ability to identify and fix more than one error at a time speeds up the process.

In order for the PE process to go smoothly, it’s important to have editors who are experienced with editing MT raw output. In addition, post editors should have subject matter expertise in the area they’re translating for and a strong grasp of the target language.

MT is popular for translating technical documents and manuals, and for that reason it helps if editors use a Computer Assisted Translation (CAT) tool during PE. Using a terminology database will help to keep jargon consistent.

To streamline the PE process, pre-editing text before it is put through an MT system is beneficial. Making sure formatting is correct and flagging certain segments of text that don’t require translation can eliminate work in PE.

With that said, here’s a list of PE strategies:

Amidst all the technologies at our fingertips these days, PE emphasizes the fact that the language industry still needs human translators. The fact that MT needs a final read through after it’s been translated is evidence of this. If MT were perfect, we could fully rely on its capabilities without giving it a once over.

In a recent New York Times article, Gideon Lewis-Kraus explores the vast possibilities of deep-learning translation, but also points to a machine translated passage of Ernest Hemingway’s “The Snows of Kilimanjaro” that is less than perfect. Using Google Translate’s new neural machine translation, the passage is close to the original, but still lacks human accuracy.

As mentioned earlier, raw MT output might not need PE if the translated content won’t be client-facing or used externally. But, if you’re looking to present machine translated material to an audience, it won’t live up to accepted grammatical standards without the help of an editor.

It’s no secret that Artificial Intelligence (AI) has progressed amazingly in recent years, but it has yet to outsmart its human counterparts.