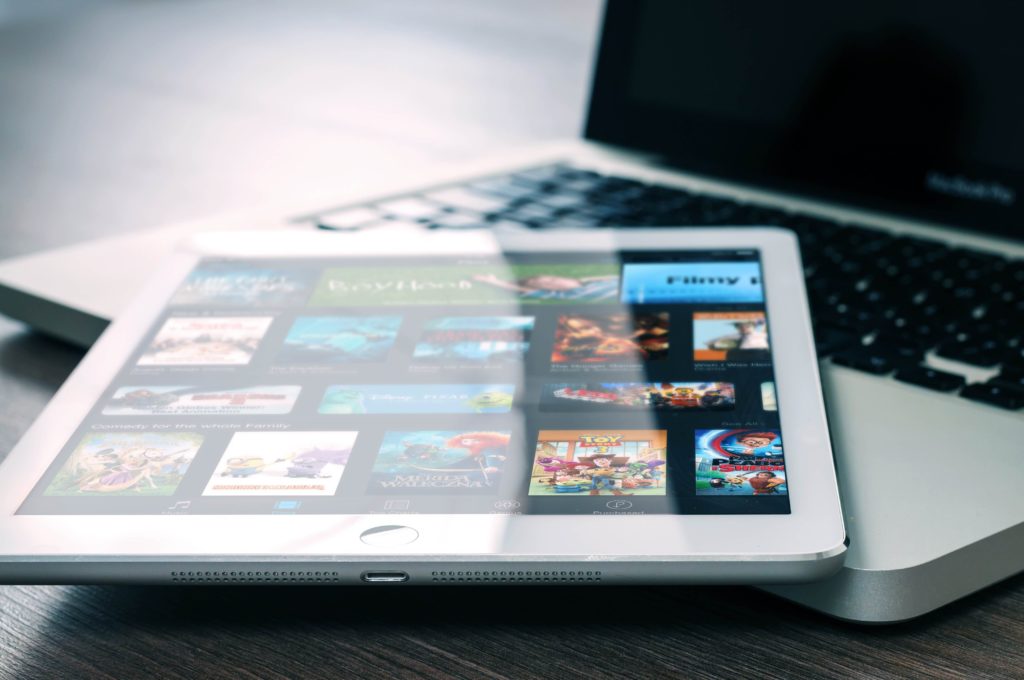 Want to create subtitles for your favorite movie or TV show? Netflix might hire you to do just that.

The streaming giant is on the lookout for qualified translators to help create subtitles for foreign language movies, Netflix said in a blog posted on March 30.

The news coincides with the company’s release of HERMES, an online testing platform for translators interested in the job. Netflix wants to create more subtitle options in an attempt to further expand its already global reach.

According to Netflix, the company currently supports over 20 languages, including Korean, Chinese, Arabic and Polish.

“Our desire to delight members in ‘their’ language, while staying true to creative intent and being mindful of cultural nuances is important to ensure quality,” Netflix said. “It’s also fueling a need to rapidly add great talent who can help provide top-notch translations for our global members across all of these languages.”

Soon, English may not be the primary viewing language on Netflix, the company said.

The HERMES test is made up of five different phases that quiz applicants on their knowledge of English, the target languages they apply for and subtitling practices.

A recent article in USA Today showcases an increase in foreign languages spoken on English TV shows. It mentions American series like Narcos and Orange is the New Black trying out foreign tongues on the small screen.

The story notes that producers believe casting native speakers of languages other than English gives audiences a stronger sense of “verisimilitude,” or authenticity, than they would get otherwise.

According to the Center for Immigration Studies, there were roughly 65 million U.S. residents who spoke a language other than English at home in 2015.

Netflix has 49 million subscribers in the U.S. and more than 93 million members around the world.

According to Forbes, a large portion of Netflix’s revenue comes from international markets. And in the near future, Forbes expects the company will gain more than half of its revenue from global subscribers.

Netflix currently uses third party vendors to recruit translators, but says a lack of consistent quality standards makes this method less than perfect. The company hopes by issuing one test, it will be able to better gauge the skill level of its subtitle translators.

Thousands of candidates have already taken the HERMES test, according to Netflix. HERMES tests applicants on their ability to understand English, identify linguistic and technical errors and translate idioms into target languages.

In an example taken from the test, one question asks a prospective translator to match up the idiom “made a killing” with its Norwegian equivalent. “Hit the road” is used in another question.

You can take the test here: https://tests.hermes.nflx.io/.