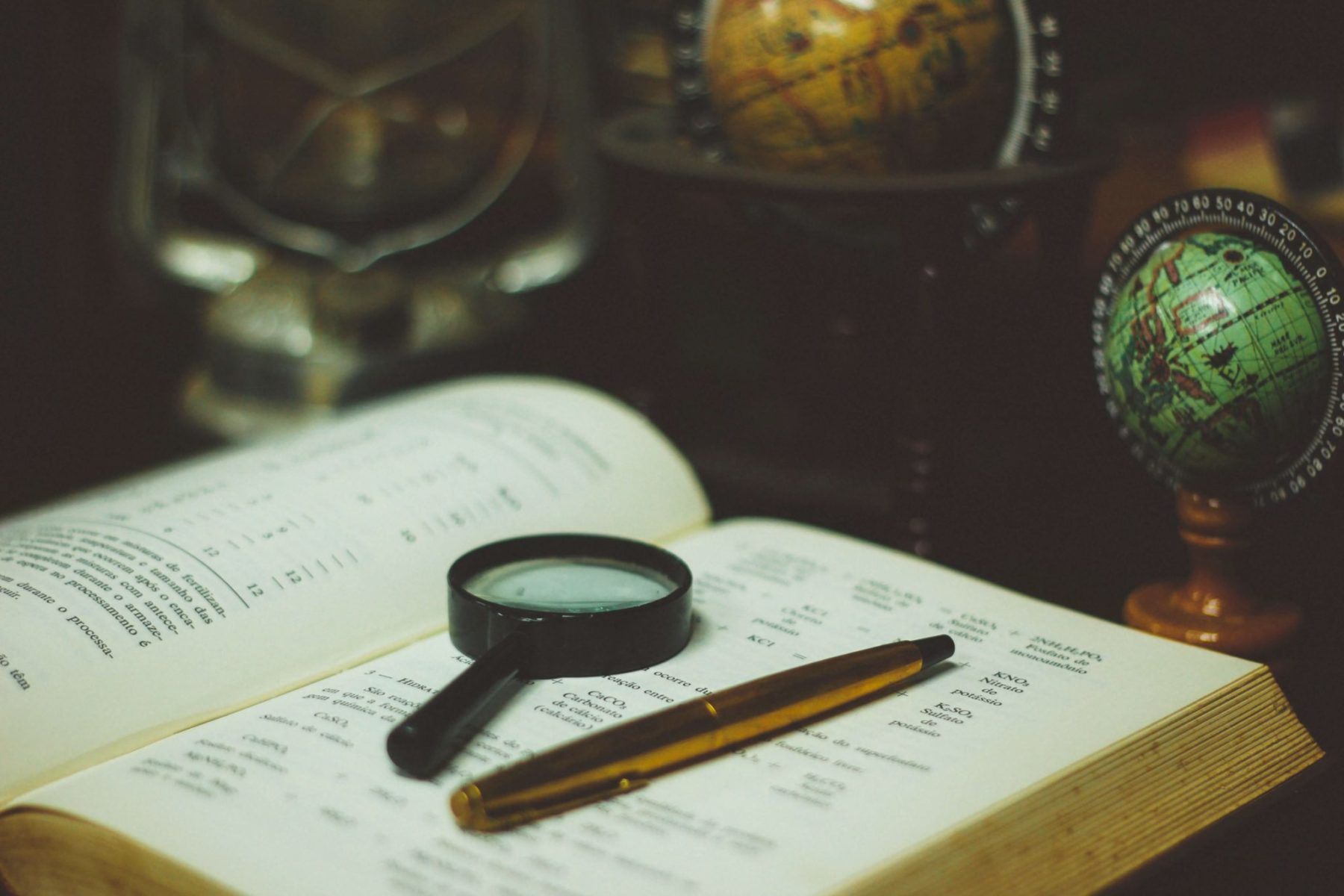 A new study suggests using English as the “lingua franca” in the scientific community has severely impeded the transmission of ideas.

A paper published last week in the journal PLOS Biology argues that a lack of language translation in scientific journal articles has created limited access to new theories in languages other than English. Ultimately, the findings explain, more scientific research needs to be translated to reach the necessary audiences.

The article, “Languages Are Still a Major Barrier to Global Science,” used a sample of 75,513 biodiversity conservation journal articles published in 2014 on Google Scholar to assess their availability in global languages. Of the papers, the overwhelming majority of them were written in English, accounting for almost 65 percent of the total.

Researchers searched for the articles in 16 different languages and found around 12 percent were written in Spanish, while 10.3 percent were published in Portuguese. Simplified Chinese and French publications made up a combined nine percent of the total.

Publications in Italian, German, Japanese and Korean were also found to varying degrees, all with less than 800 documents per language. Swedish, Polish, Persian, Russian, Turkish, Chinese and Dutch language publications were also searched for, but only represented a small portion of the total articles.

The study’s authors stressed the need for better access to papers published in languages other than English.

“Ignoring such non-English knowledge can cause biases in our understanding of study systems. Furthermore, as publication in English has become prevalent, scientific knowledge is often unavailable in local languages,” the study states.

“This hinders its use by field practitioners and policy makers for local environmental issues.”

On top of a smaller knowledge base, a lack of scientific research can also impact people’s health and well-being. The study explains that in the early 2000s the news that pigs in China were infected with the avian virus went “unnoticed” by regulators, including the World Health Organization, because it was published in Chinese journals.

The study also points out that recent Taiwan population data on the fairy pitta, a bird with declining numbers, has not been included in a global assessment done by the International Union for Conservation of Nature. The paper states these population numbers are only available in Traditional Chinese.

The study’s authors provide some ideas on how to bridge the language gap, urging publications and researchers to have their articles translated. One idea proposed in the paper is creating databases of non-English articles to be indexed, as well as authors providing “lay” summaries of their research and having publications translate that information. The study also recommends having individual researchers supply translations of their work, and asks funding institutions to encourage researchers to use money for translation.

The study’s researchers “practice what they preach” by providing abstracts of their paper in Spanish, Portuguese, Chinese, Japanese and French on top of English.

“Transcending language barriers requires societal, institutional, and individual-level changes,” the study reads. “We should not assume that all important information is available in English.”