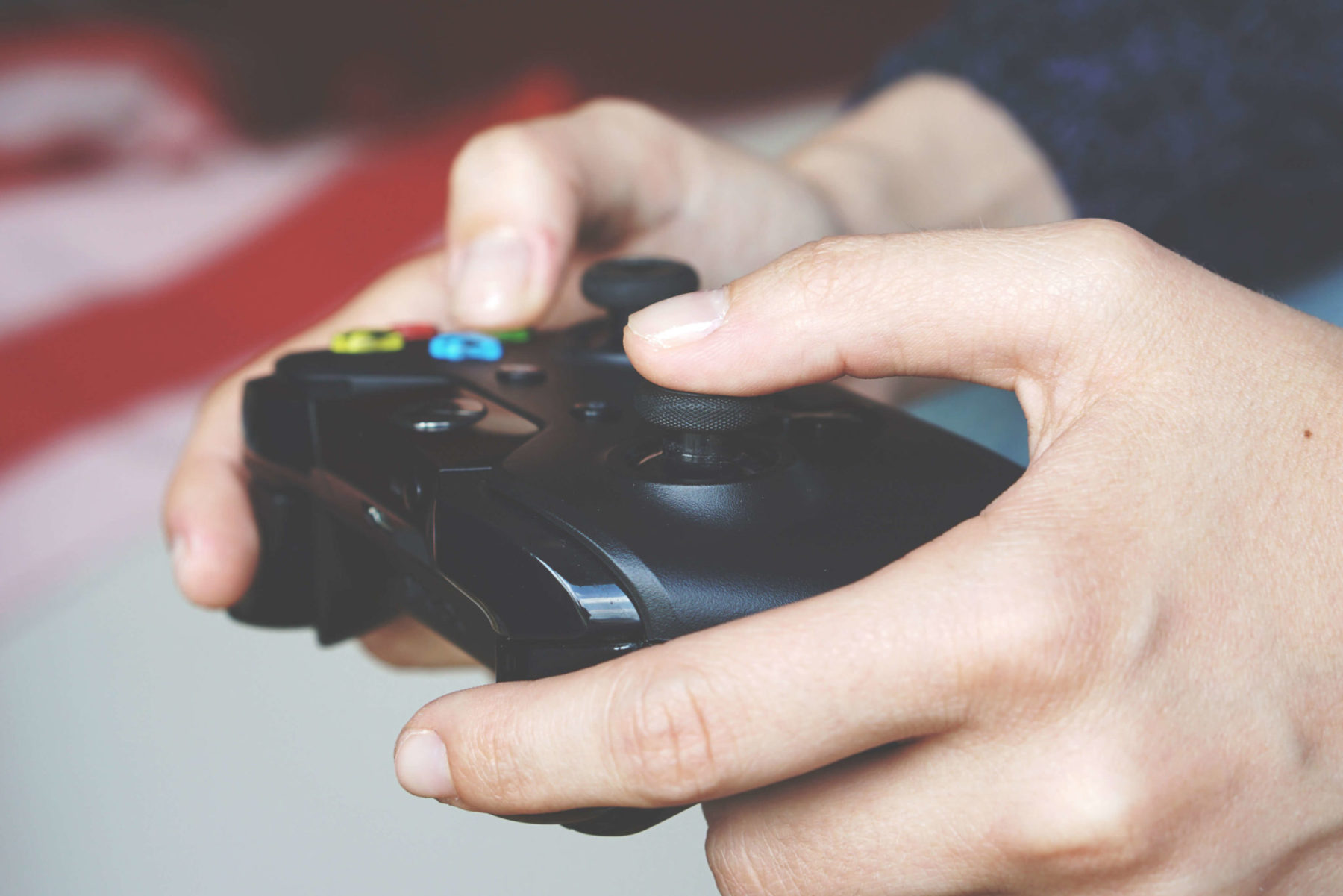 Language learning is an immensely satisfying activity, and there are many well-documented benefits to bilingualism.

Of course, language learning can also be frustrating, as you will eventually reach a plateau where you’ll feel like there’s no way to progress towards fluency, and your enthusiasm might diminish. Fortunately, there are many methods to maintain your interest—one being through video games. How can you use gaming to learn, and what video games are the best for language learning?

From the get-go, video games are a great way to continue language learning. Many video game developers are based all around the world. Prominent, trend-setting companies like Ubisoft, CD Projekt, and Nintendo are based in France, Poland, and Japan, respectively.

For developers, localization is a key element to creating a financially successful product that will create a global fanbase. To do this, developers hire foreign voice actors, translate subtitles, and change elements within the game to better align with a certain target culture.

Through these localization processes, video games can become a means to learn other languages, especially widely used languages like Spanish, German, Russian, and more.

There are many different approaches to video game language learning. By switching the dialogue over to a target language and turning on English subtitles, you can follow along with the audio, picking up visual cues from the scene and character body language. This in-context learning makes language learning a challenging yet rewarding endeavor.

You can also learn from changing the head-up display (HUD) language on the screen. Instead of being in English, terms for health, ammo, character names, and more will be in another language. This way, there are constant language prompts and reminders.

Repetition will make video game language learning a breeze. Did your character die and you have to rewatch a cutscene? Instead of skipping the cutscene to get right back into action, use that time to listen to the same dialogue again while reading the subtitles, taking note of the detail put into word pronunciation.

This doesn’t just apply to cutscenes. In multiplayer games, you can read loading screens and loadout menus in another language over and over again. The repetition will have you mastering certain words and sentences in no time.

Speaking of multiplayer games, they offer another aspect of video game language learning. On PC, you can find dedicated servers for many of your favorite multiplayer games, meaning there are foreign servers with your target language. This way, you will be able to converse with native speakers, honing your language skills in the process.

Minecraft – In this sandbox game, you can wander around an endless world, building and destroying structures as you please. While there isn’t any voice acting, the 96 languages offered in the game is an impressive feat, to say the least. Furthermore, using the online component of the game, you can find native speakers and interact with them.

Witcher 3: The Wild Hunt – Developed by CD Projekt, a Polish company, Witcher 3 is the award-winning third game of the Witcher series, set in a brilliant medieval fantasy world. As a roleplaying game (RPG), Witcher 3 allows you to spend your time in a vast world that includes islands, countries, and cities—many of which are similar to medieval Viking, French, and English cultures.

As a Polish company, CD Projekt created not only a brilliant English version of the game, but a stellar Polish one as well. Many players actually prefer the Polish version, saying that the voice acting adds even more nuance and authenticity to the game.

Skyrim – In this RPG, you can create any character you want, and then spend hundreds of hours exploring the open world of Skyrim. With plenty of dialogue options, characters, and missions, you’ll sink a lot of time into this game, and can pick up many new words for language learning, too.

Telltale Games – While not a singular game, Telltale Games is a game developer that has games for numerous popular licensed properties, including The Walking Dead, Game of Thrones, and Batman. Each of these games has a different setting and plot, but the overall gameplay is heavily focused on dialogue, character interaction, and finding objects.

As such, it makes for a unique video game language learning experience. Make sure you have a good grasp of your target language before going into these games, because much of the gameplay revolves around making decisions decisively and quickly.

Metro: Last Light – Another game from a foreign developer, Metro: Last Light is the first-person shooter (FPS) sequel to Metro 2033. It takes place in a post-apocalyptic nuclear Russia. This game was created with the Russian language in mind, and many gamers prefer to play it in Russian than in English, saying it makes the world feel even more alive and realistic since it takes place in Moscow.

Learning languages while playing video games can be a highly rewarding, engaging process that doesn’t feel like studying. There are even video games that are solely focused on language learning, and those can speed up the process even further.

When using video games to learn a new language, remember to play a wide variety of titles, too. Different settings, characters, and plotlines will help you maintain a healthy diversity in the terminology and phrases that you’re learning, giving you a well-rounded, enjoyable language learning experience.

Language Learner I Technology I Translation