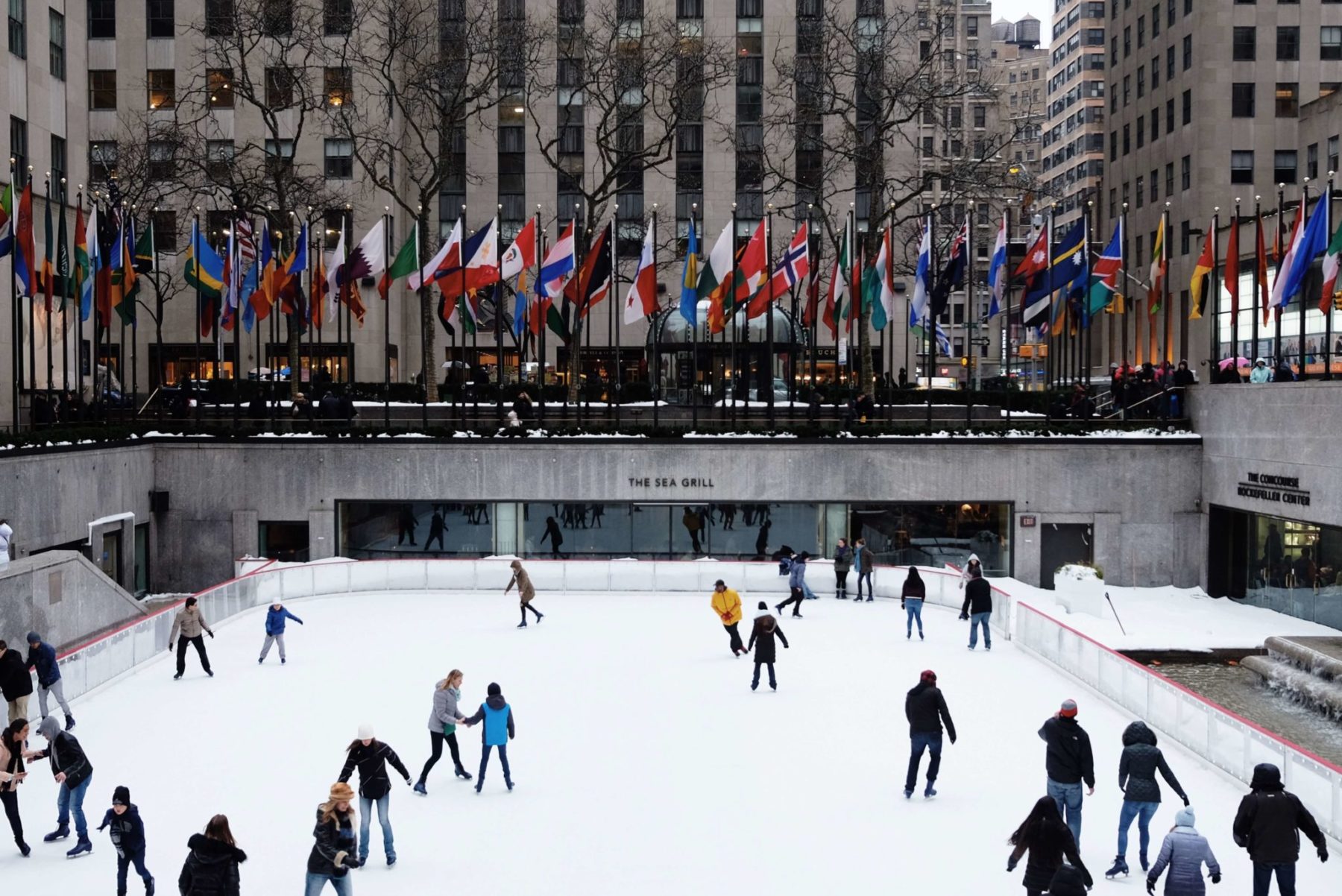 What is code-switching in language, and why is it so effective and important in our day-to-day life?

The definition of code-switching is two-fold. For the first definition, it refers to the specific linguistic action of alternating or combining two or more languages. Unlike loanwords, which become permanent words in a language, code-switching revolves around interchangeably using words and phrases from different languages as it suits the situation.

Linguistic code-switching is mostly used within bilingual and multilingual communities, and there are many reasons to use code-switching, such as the need to fit in with a group, force of habit, or conveying thoughts and concepts that might be easier to explain in a specific language.

Of course, speakers can’t just plug in whatever words they choose and ignore grammatical rules. When code-switching, it might seem casual and easy to an outside observer. In reality, there are many underlying, unconscious factors to code-switching so that it is understandable and natural.

The second definition of code-switching comes from a sociolinguistic perspective, where the term is much broader. Under this umbrella, code-switching describes the use of different dialects, accents, language combinations, and mannerisms within social groups in order to project a particular identity. Using this term, code-switching is used by everyone as they change their language style based on who they’re talking to, what they’re talking about, where they are, and much more.

This code-switching occurs in social groups, primarily based on age, class, geographic location, upbringing, and ethnicity. All of these characteristics play crucial roles in how and when people code-switch.

Why Do We Code-Switch?

For the most part, we code-switch to identify with a particular social group, and most of the time, we don’t even realize that we’re doing it. Code-switching happens subtly.

Consider how you speak when around your co-workers. More than likely, your speech subconsciously becomes measured and professional. In contrast, when you’re around friends, your speech transitions into a casual tone as you feel more comfortable in this social setting.

Code-switching is incredibly important in many social groups. For example, in an article with NPR, Eric Deggans reminisces about how saying the word “guys” in his social group growing up was tantamount to an insult. In African American Vernacular English, this term is rarely, if ever used. Because it was rarely used, Deggans was accused of being influenced by other social circles outside of his own, and that his use of the word “guys” came across as an insult. He writes that he learned very quickly on how to code-switch based on his social group.

Code-switching is a powerful psychological tool as well. When an individual uses a group’s dialect or accent, they are more receptive to the content. As a result, politicians have been known to code-switch to a casual tone around certain groups, with varying degrees of success.

Much of this political code-switching has been criticized by pundits as pandering to crowds with fake affectations. While some of this code-switching might be calculated, disingenuous moves, most of it is simply a natural reaction to being around different groups.