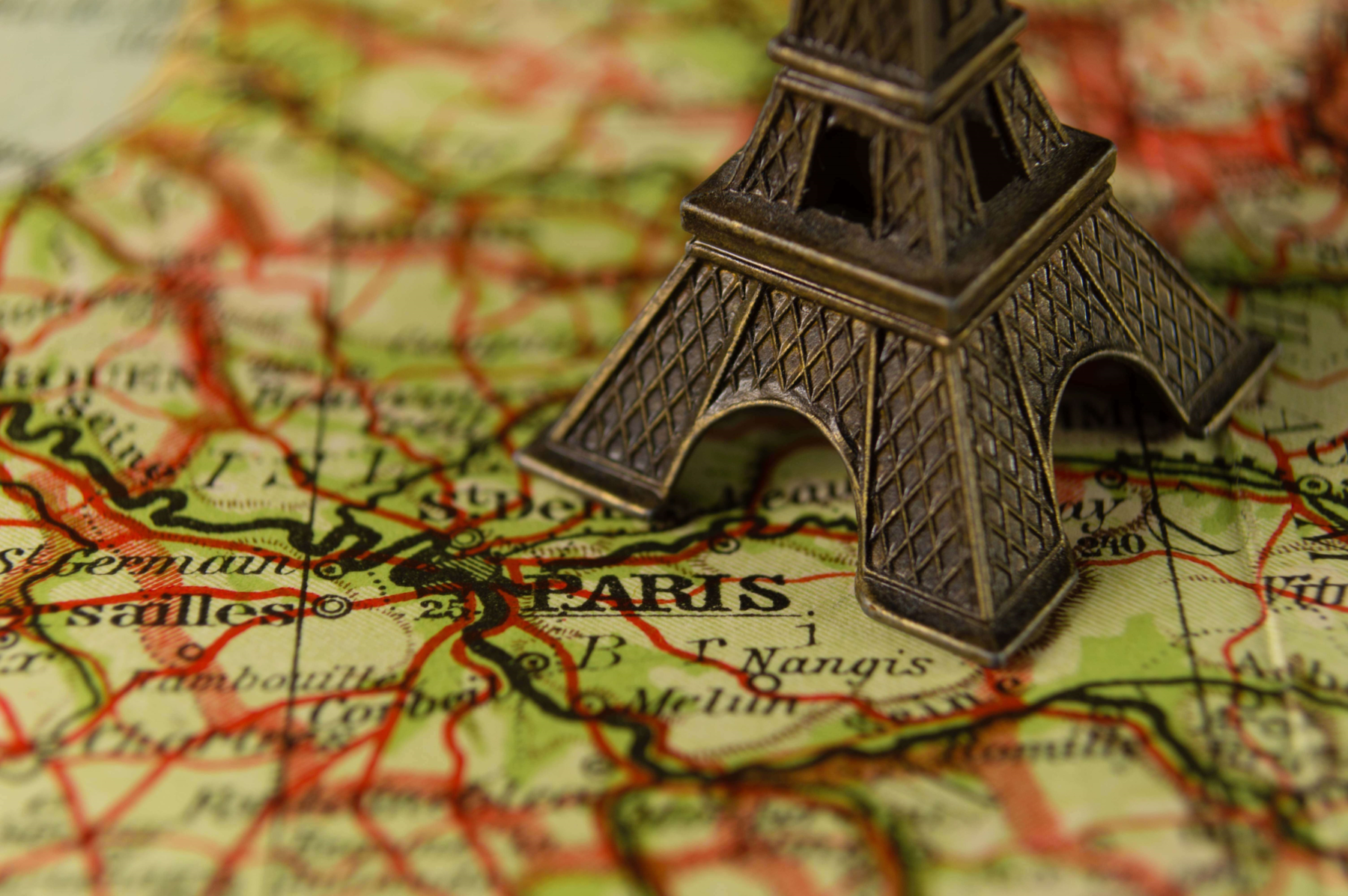 The politics of the French language is an interesting case that ties together language and the state. Foreign companies planning to do business in France are well advised to learn something about French language politics and culture before starting a localization project in the country.

Here we’ll explore the French language and how both cultural and political circumstances have influenced its rise to prominence.

The History of the French Language

The Académie francaise, the French academy, was founded in 1635 to take up matters of the French language, and still exists today. The Academy was established to create rules and regulations for the language and foster its development. During this time, French continued to be the language of the geographical center in France, while regional languages were still spoken in the respective provinces.

In 1882 school attendance became mandatory, and public instruction was free of charge for citizens. This made French, up until this point largely spoken only by the educated and those in the country’s center, the language of all France’s citizens. At the same time, the language gained increasing influence worldwide.

Legislative Action for the Protection of French

As more and more Anglicisms were found in the French language thanks to the global influence of English, France intervened in defense of its language. In 1975, the Bas-Lauriol law was enacted, which states that texts in public life have to be in French. This applies to packaging, public signs, marketing texts, certificates, contracts and more.

The DGLFLF (Délégation générale à la langue française et de langues de France / French Delegation of the French Language and the Languages of France) was founded in 1989 and linked to the Ministry of Cultural Affairs.

In 1992, following France's signing of the Maastricht Treaty, French was referred to as the "language of the republic" in the country's consitution.

In 1994 the Toubon Law was enacted, which was even stricter than the Bas-Lauriol. It states that foreign words used in advertisements have to be translated into French. In cases of non-compliance, the Toubon Law put forth stringent penalties.

According the French government and the Académie francaise, these laws were enacted not so much to protect the French language, but to protect the country’s citizens. French workers unions, above all, take up these mandates and protect the employees of companies, especially those of foreign companies, who have problems communicating in English.

In France, products and services must be offered in French; in the public sphere, you must write everything in French and the official language in schools is French. The relationship with the former colonies was also strengthened by the bond of language. In 2007, then French President Nicolas Sarkozy said, "La France c’est une langue," or, “France is one language.”

For companies looking to expand into France, it’s important to understand the French language and how it came into being. Understanding the political and cultural influences behind a language allows you to better understand your clients and their language requirements.

Whether you’re working on an SAP localization project , launching a new marketing campaign or translating materials in a specific industry, the more knowledge you have of a region, the better off you’ll be.