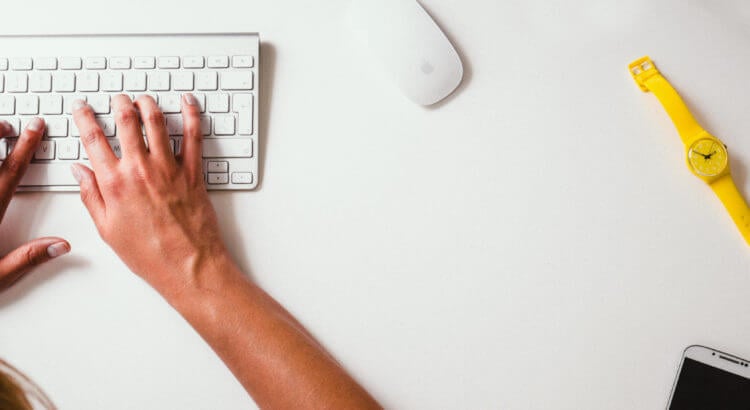 Have the machines taken over yet?

These days, sometimes it sure feels like it. And Google’s announcement last week that the company has devised a new machine translation method that’s purportedly almost as accurate as humans only fans those flames.

The California-based company revealed in a paper that Google Translate will now use Neural Machine Translation (NMT) for Chinese-to-English translations. Google hopes to develop the new technology to the point that it becomes the main source of translation for any language.

Google’s NMT function is different from its current translation method of Phrase-Based Machine Translation (PBMT), which only picks up on certain words or phrases of a translation. NMT can understand complete sentences or ideas.

What’s the difference between the old system and the new? Its long- and short-term memory. As explained in WIRED, NMT can be fed a sentence and concentrate on it from start to finish. The technology will remember the beginning of the sentence as it’s interpreting the end.

This is different from Phrase-Based Machine Translation (PBMT), which before now has been Google Translate’s main mode of operation. PBMT picks up on individual chunks of a sentence, or phrases, while NMT can take in entire thoughts or sentences at once.

The news is good for Machine Translation (MT) as a whole, a function that has been thought of mainly as a complement to human translation. Using the technology on its own without the help of a human interpreter will likely lead to embarrassing translations that aren’t accurate.

An Innovative Tool, But Still Lacking in Some Areas

The new form of MT has caused a buzz among translators and the tech industry, but as pointed out by NPR, NMT is still not able to deliver the type of results a human translator would.

This was made clear when a translator who works for Rosetta Stone deciphered the same sentence as Google’s NMT on air and produced a more cogent result.

Quartz tested Google’s AI on everything from translating poetry to profanity. In this experiment, the shortcomings sometimes associated with MT became evident – poor sentence structure, robotic prose, etc. However, trying to decipher a work of poetry would be hard to translate period, even for a human.

Google and others pursuing NMT realize its limitations. As evidenced by the NPR bit, translation is a world in which humans still reign supreme. But the news of Google’s new system is definitely a step forward for Machine Translation; if the technology continues to progress as it has, chances are the results will only get better.

Consumer Product I IT I Machine Translation I Technology