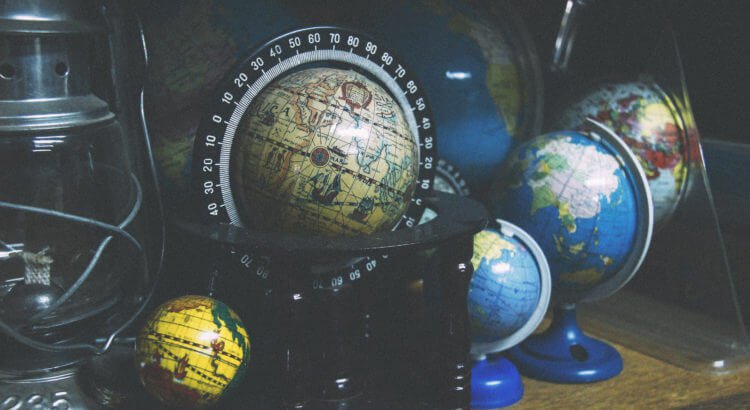 A study published by the Los Angeles Times suggests that there may be a lot more in common between global languages than we think.