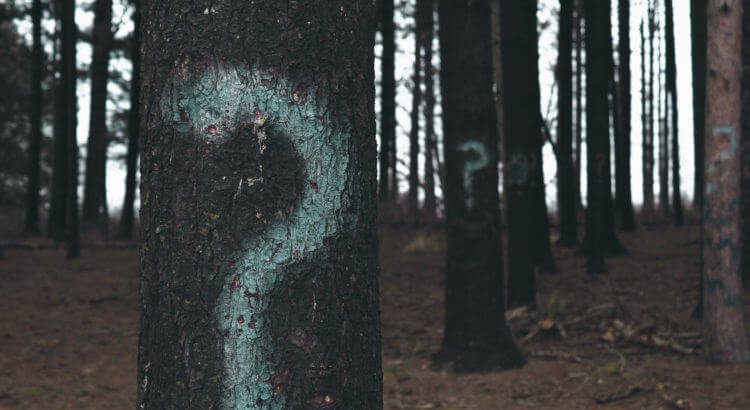 Silverware or cutlery? Highway or motorway? Sidewalk or pavement?

If you’ve ever been an American in the United Kingdom or a Briton traveling in the United States, chances are you’ve had to learn each country’s respective lingo. And although some might think there wouldn’t be anything lost in translation due to English being spoken in both countries, this is far from the case.

In fact, navigating the vernacular of each respective place can make you feel as if you’re speaking a completely different language.

Idioms, phrases and words exclusive to your homeland are often not translatable. A Brit will present a blank stare if you ask him to meet you for a “brew.” Conversely, an American will be confounded if you refer to something as “titchy,” or small.

“Take a left, drive for two blocks and, there you have it, Bob’s your uncle,” a Brit might say. What? An American who explains that they’re “jonesing” for a cigarette will most likely confuse a Londoner.

But it’s not only idiomatic terms or phrases that cause confusion among the two groups. Apparently there is a notion that those to the east of the Atlantic are also more polite with their words. Sometimes too polite, apparently.

What’s lost in translation between the U.K. and U.S. is due to cultural and linguistic differences between the two countries. It’s no surprise that the inhabitants of two places 4,000 miles away would develop distinct ways to express themselves verbally and otherwise.

In Latin, the word idiom translates to “special property.” And the phrases are just that – linguistic structures exclusive to a region or country.

Expressions and idioms often get lost in translation, even when there is a common language involved. But why are these sayings so hard to convey in different languages?

Foreign language idioms need to be translated by humans instead of machines simply because apps like Google Translate don’t have the ability to catch cultural references. Attempting to throw an idiom through an MT (Machine Translation) tool will result in a literal interpretation of what you hope to convey. And that, most likely, won’t go over well.

Interpreting idioms can even be a difficult task for translators. Unless someone has a strong knowledge of the culture that surrounds the language they’re working with, it will be difficult to pick up on certain inside jokes or metaphors.

The internet provides a myriad of tips for translators looking to decipher humor and/or idioms in their work. It’s often pointed out that the best way to make sure you correctly understand something is by asking a native speaker.

A list of common phrases from other languages shows that certain idioms would make absolutely no sense without some understanding of cultural background. Pūst pīlītes in Latvian, for example, means to “blow little ducks,” an expression used to articulate that someone is not telling the truth.

It’s important for translators to seek out similar metaphors in the target language when translating idioms. Another tip involves paraphrasing these sayings while trying to put forth the same meaning as the original.

Whatever you do, keep your best instincts in mind and be sure to have some knowledge of the metaphors and cultural relevance of your target language.

If you fail to employ due diligence, you may find yourself up the translational creek without a paddle, as one might say.