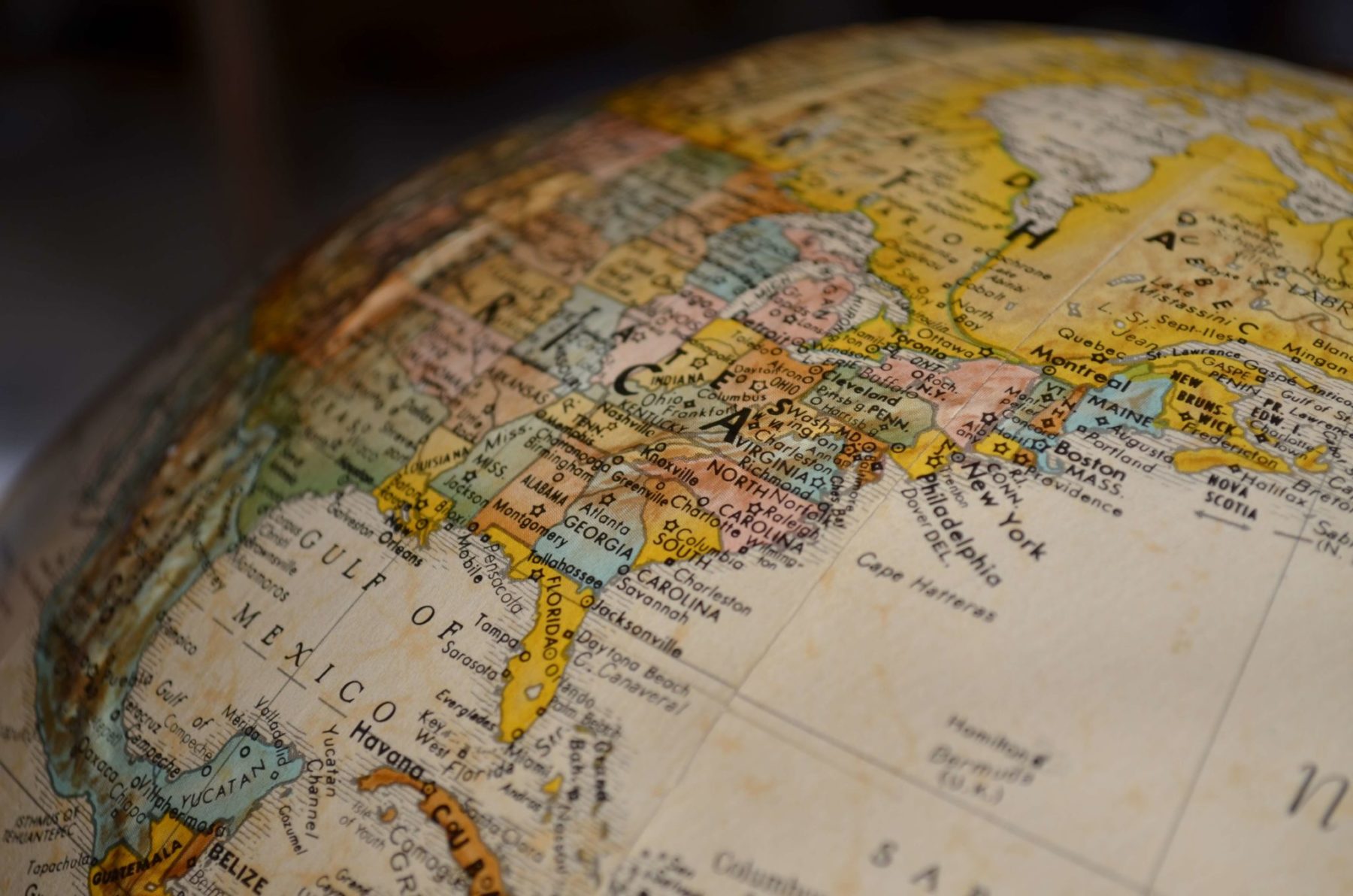 As globalization continues to gain prominence throughout the world, some linguists and other experts are wondering if dialects are slowly disappearing.

While it’s true that technological and economic advances have brought about a new age of communication in many countries, do those aspects affect local dialect so much that they’re killing off dialects around the world? Could the globalization process eventually replace dialects with standardized dialects in any given language?

In some cases, dialect loss can occur due to industrial evolution. For example, the Scottish dialect “Cromarty” recently died when its last speaker passed away in 2012. The uniquely distinct dialect used hyper-focused words that revolved around local fisherman terminology. But once fishing was industrialized in the area during the 1950s, the dialect’s connection to the fishing lifestyle disappeared within decades, and the dialect as a whole disappeared soon after.

In other cases, dialect loss is a result of a region engaging itself more with the outside world. As technology, economic growth, and the internet age continue to rise, the seclusion of many regions disappears in the face of widespread communication and travel.

Predictions of massive dialect loss have been around since the onset of expanded media consumption from television, movies, and radio. These predictions have ramped up in the last decade, with some linguists theorizing that dialect loss is happening on a global scale. The most extreme predictions the complete loss of a language’s dialect and the rise of a globalized dialect.

Generally, it seems that globalization does have an effect on smaller dialects. As the world continues to draw closer in communication, unique dialectal phrases and terms can disappear from a region—replaced with more commonly used variations.

But not all agree on the vision of a future with less linguistic diversity. Linguist William Labov countered the idea of dialect globalization, saying that regional dialects in the United States weren’t disappearing, and in fact the exact opposite was happening, where regional dialects were continually strengthening and developing over time.

An example of this can be seen in the Northern Cities Vowel Shift. The linguistic variation caught many by surprise, and the shift’s unique vowel pronunciation has grown at a quick rate over the years.

However, the growth of regional dialects over time will result in the loss of smaller, antiquated dialects. Labov pointed this out, saying, “And I don't mean to suggest that all the dialects, older dialects, are changing and developing . . . If you have a city of a couple hundred thousand, the chances are its local dialect will disappear. But it won't go into the direction of standard English. Rather it will merge with the regional dialect and strengthen along with it.”

Immigration is another source of new dialects, as specialized terms and phrases come out of the immigrants’ new cultural surroundings. As long as immigration occurs, dialects will form based on the merger of languages, cultures, and more.

Many linguists are dedicated to saving the memory of smaller dialects, saving their characteristics through texts and audio recordings. Web archives like the International Dialects of English Archive (IDEA) work tirelessly to record all the varying nuances that can occur in English dialects around the world.

While smaller dialects are affected by globalization, languages will never settle on one dialect across all regions. New dialects will grow to fit the needs of a community or region. At the same time, it’s important to recognize the loss of some dialects, and to capture their characteristics through recordings and transcripts for future generations.

Lost in Translation I Globalization