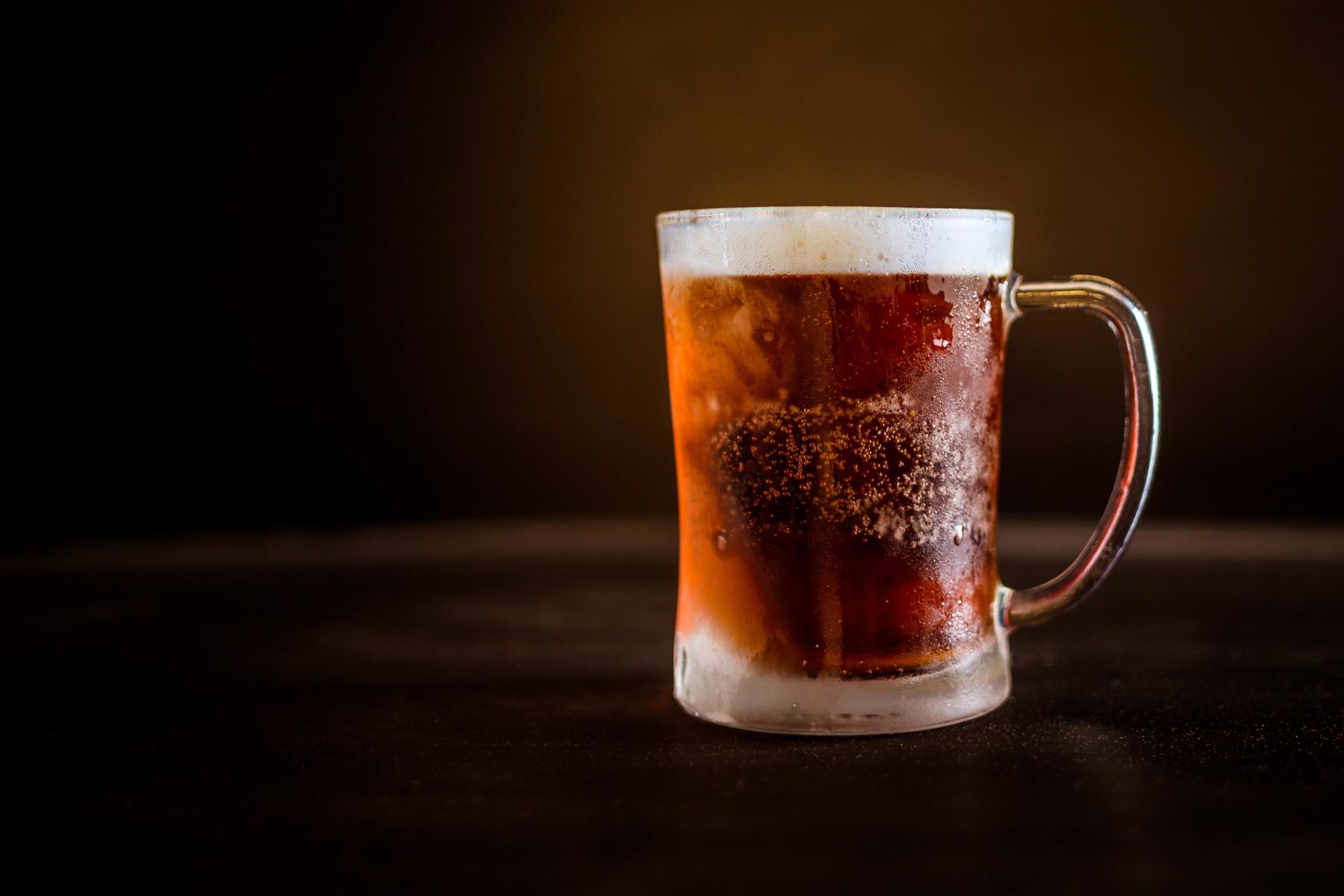 Having trouble learning another language? A glass of beer might help.

That’s according to a study published last week in the Journal of Psychopharmacology. It found that those who had consumed alcohol before speaking in a recently learned language did better than those who hadn’t.

Researchers from London and The Netherlands worked with a sample of 50 German speakers who just learned Dutch. Some were given a pint of beer, while others were given a non-alcoholic placebo. After drinking either the beer or the placebo, the participants spoke in Dutch and had their conversations recorded.

According to the study, the recordings were reviewed by native Dutch speakers. Those who had booze before speaking were rated as speaking the language better than those who did not.

“Participants who consumed alcohol had significantly better observer-ratings for their Dutch language, specifically better pronunciation, compared with those who did not consume alcohol,” the study states. “However, alcohol had no effect on self-ratings of Dutch language skills.”

Ultimately, the study explains, “Acute alcohol consumption may have beneficial effects on the pronunciation of a foreign language in people who have recently learned that language.”

Being “Cautious” About The Study’s Implications

Now, before you hit the pub for your next language learning session, keep in mind that the study participants who consumed alcohol before speaking Dutch were given a relatively small amount. And the study’s authors make clear that getting smashed probably won’t help you conquer a second tongue.

“It is important to point out that participants in this study consumed a low dose of alcohol. Higher levels of alcohol consumption might not have beneficial effects on the pronunciation of a foreign language,” said Dr. Fritz Renner, one of the researchers involved in the study.

One of the study’s other authors, Dr. Jessica Werthmann, voiced a similar sentiment.

“We need to be cautious about the implications of these results until we know more about what causes the observed results,” she said in a statement. “One possible mechanism could be the anxiety-reducing effect of alcohol. But more research is needed to test this.”

Whatever the reason for the study’s results, it certainly is an interesting outcome. Although, it does seem logical that with a little liquid courage, speakers would be more confident in their foreign language skills.

For anyone thinking about learning another language, take a look at our “Five Language Learning Myths Debunked” blog. If that doesn’t encourage you to pick up another language, maybe doing so with a beer could convince you otherwise.