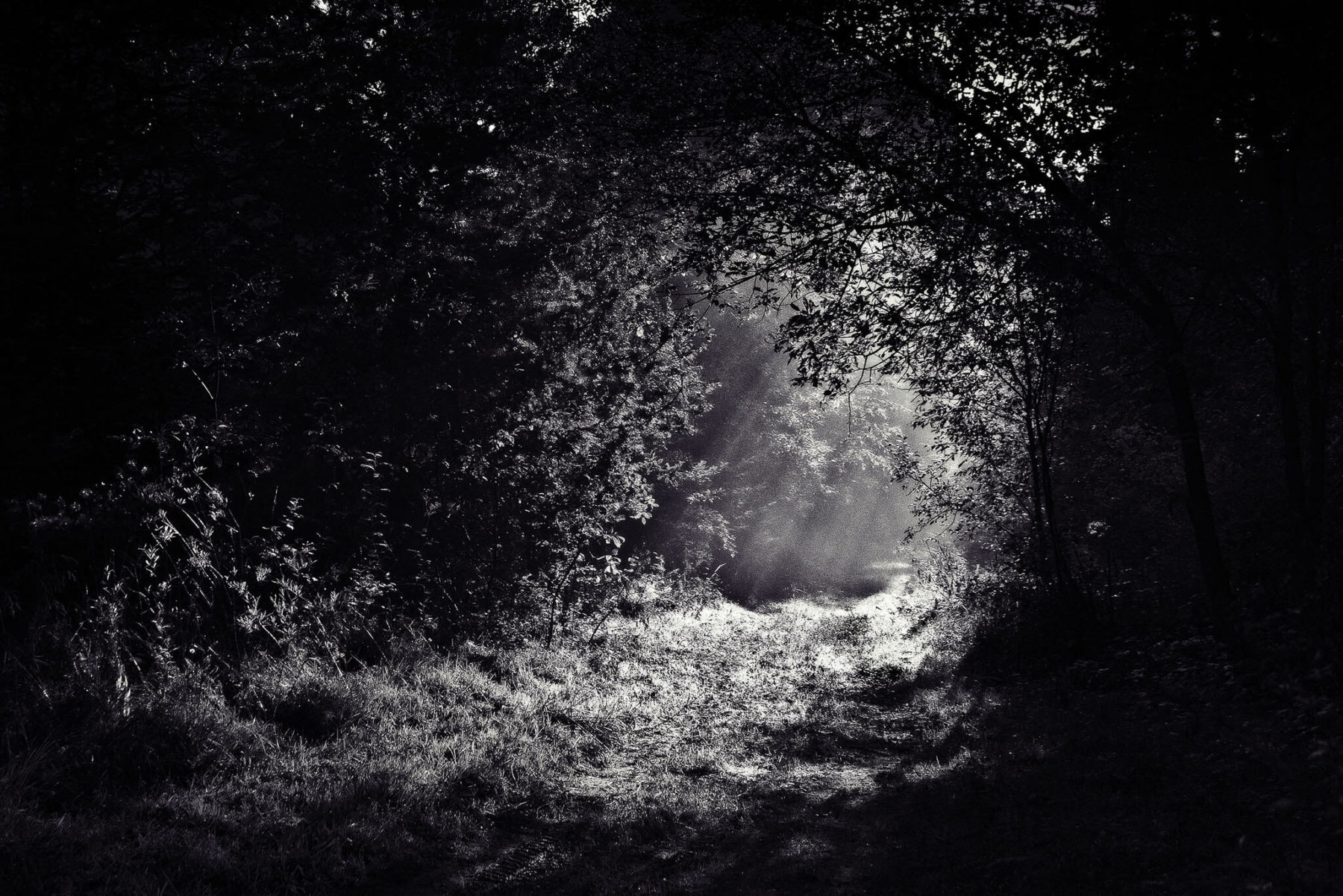 Black and white shots of quiet, country scenes dissolve over one another while soft music plays. A narrator describes a group of life-sucking demons who lure travelers to bring them to their “God of Darkness.” These demons take on the shape of beautiful women and their victims are travelers seeking a well that magically grants eternal youth.

It’s a strange opening for a movie, but stranger still is the language everyone speaks. This film, made in 1966 and called Incubus, is spoken entirely in Esperanto.

Incubus is a supernatural horror film. It stars a pre-fame William Shatner and was both written and directed by Leslie Stevens. While it was not the first to use Esperanto as its primary language, it is by most measures the most well-known and one of only a handful of Esperanto films.

But other than to appeal to a small pool of fluent speakers - why make a film in Esperanto at all? According to Stevens, he wanted the film to have an eerie quality. But can language impart a mood or atmosphere in a movie? And can Esperanto, a language designed to promote peace and friendship, work effectively in a horror movie?

Esperanto is a constructed language created in the late 19th century by Ludovik Lazarus Zamenhof. It is a simple, fluid language designed to be easy to learn no matter what other languages people speak or where they come from. Today, roughly 2 million people speak Esperanto fluently.

Zamenhof invented Esperanto in hopes that a universal language would promote peace and cross-border understanding. But since his death in 1917, the language has transformed into a mostly apolitical hobby for language enthusiasts.

As Stevens was in the early stages of planning Incubus he quickly latched on to the idea of having all of the actors speak in the little-known language.

Along with contributing to the mysteriousness of the story, Stevens thought that it would set Incubus apart from other horror movies at the time. He wanted it to be an art house film.

How to (Not) Learn Esperanto

When production began, none of the actors spoke a word of Esperanto. And despite Stevens’ enthusiasm for the unusual language choice, he didn’t have the time for the cast to learn it completely.

Instead of learning the language properly, the actors had ten rehearsal days with Esperanto experts to learn their lines phonetically. But once shooting began, the experts left and the actors had to speak lines they didn’t fully understand with no one around to correct mistakes.

When Incubus premiered, Esperanto speakers were unimpressed. There are even reports that during screeners, viewers “screamed and laughed and carried on like maniacs” at the actors’ poor pronunciation.

It takes a huge amount of time for actors to fully learn a foreign accent, let alone an entire language. The abridged rehearsal process and lack of on-set guidance made it impossible for the cast of Incubus to fully realize Stevens’ vision of an effective, otherworldly movie.

After its initial release, Incubus went unseen for many years. In 1993, when the filmmakers tried to prepare a print to be released on home videos, they learned that all copies and negatives of the movie had gone missing and were presumed destroyed.

One lone copy was finally discovered sitting in the backroom of a movie theater in France. The film was in extremely poor condition and had French subtitles burned into the celluloid.

After a frame-by-frame restoration and the addition of superimposed English subtitles, the film was finally ready for commercial release on VHS and eventually DVD. It has been available for purchase ever since.

Although by no means a timeless classic, Incubus is a sinister, one-of-a-kind entry into the horror genre. The Esperanto may not be flawless, but this movie’s linguistic uniqueness makes it well worth a watch.