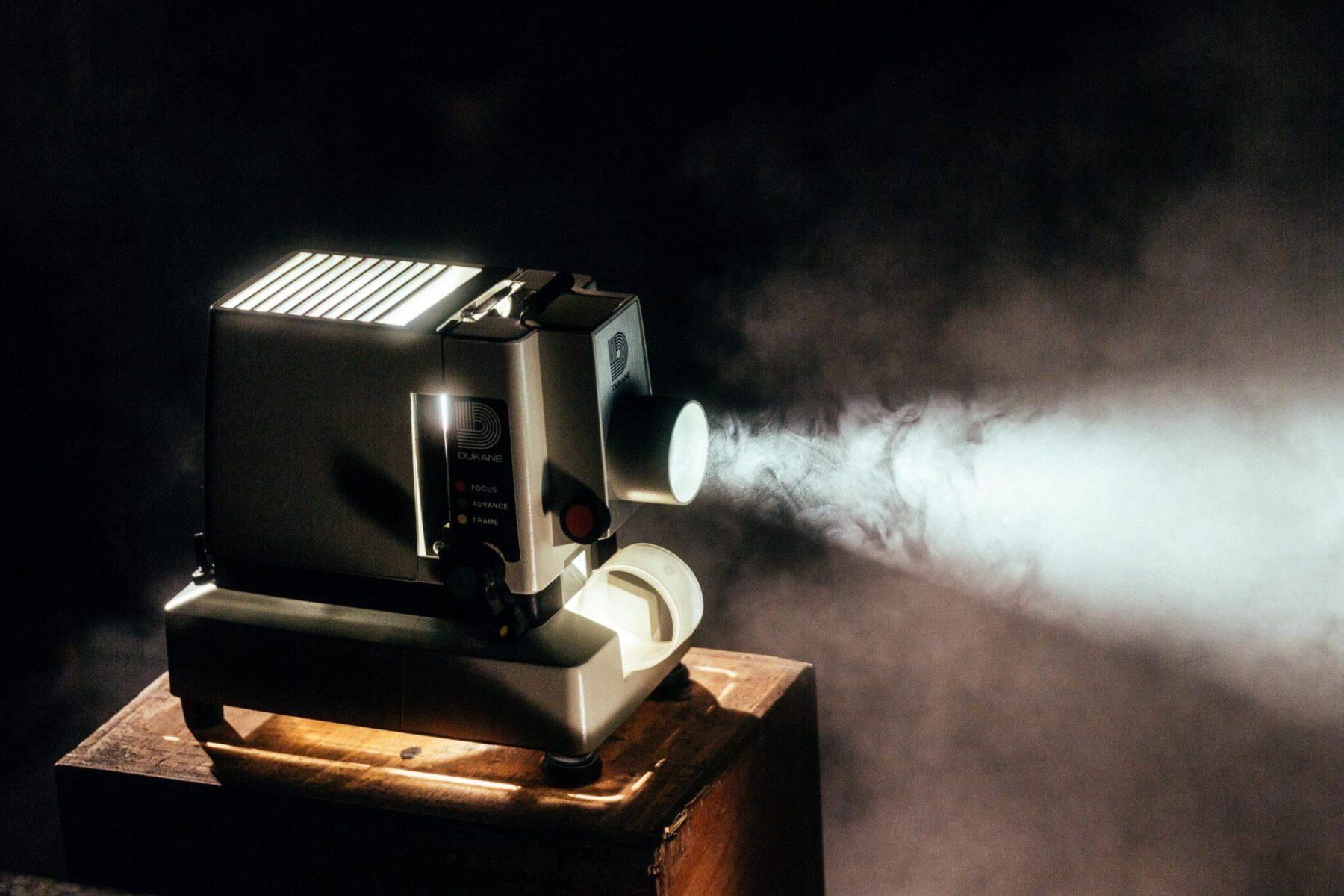 It will be a highly competitive year at the 89th Academy Awards across many of the top prizes, including the award for best foreign language film. There are 85 submissions from all around the world, and the Academy is slated to narrow it down to 9 and announce their short list within the week.

We’ve talked before about how speaking more than one language is good for the brain and how we can adapt business strategies to make the world a little smaller. But watching foreign language films is a unique opportunity to take a closer look at the culture and people of places around the world, in their own words and their own languages.

Which Foreign Language Movies Should You Watch?

As the Oscar season begins in earnest, take some time and take a look at this year’s front runners for the nomination. We have created this list of 10 of the top contenders, which we believe to be a full representation of what this year’s submissions have to offer.

They come from everywhere and in a variety of languages, from Finland to the Philippines to Venezuela, and represent a range of genres from historical drama to documentary to black comedy. Our recommendations are listed in alphabetical order.

The Age of Shadows – South Korea

This political thriller set in Japanese-occupied Korea was chosen as South Korea’s submission over another favorite of this year, a film called The Handmaiden directed by Park Chan-Wook (a period mystery that you should also watch). The Age of Shadows is a taut, shadowy, cat-and-mouse story written and directed by Kim Jee-Woon. Check it out for its tight production design and fight sequences.

This documentary about the European migrant crisis was deemed so powerful and pressing by Italian Prime Minister Matteo Renzi that he passed out 27 copies of the DVD to EU heads of state. Writer/director Gianfranco Rosi tracks the crisis through the perspective of Italian citizens living on the Sicilian island of Lampedusa.

The Spanish-language drama has been a top pick at film festivals since its first release in 2015, receiving awards and recognition in Venice, Munich, Miami and more. The film follows the romantic relationship between a young member of a street gang and a wealthy, older gentleman.

The Happiest Day in the Life of Olli Mäki – Finland

Olli Mäki was a featherweight boxer training for a championship title in 1962 when he all of a sudden fell in love and lost all interest in the sport. This real life story was adapted for the screen by Juho Kuosmanen, who also directed. It was shot on location in Helsinki and in 16 mm black and white film stock, which lends the movie an authentically antique feeling appropriate for the 1960s setting.

Pedro Almodóvar is an institution in world cinema. Three of his films have been nominated for the Foreign Language prize in years past including All About My Mother which one the golden statue in 1999. His latest film, Julieta, is based on a series of short stories by Alice Munro about the estranged relationship between a mother and her grown daughter. Almodóvar’s 20th feature film is an exploration of the lasting effects of solitude, silence and regret.

Land of Mine – Denmark

Immediately after the end of World War II in 1945, 2,000 German prisoners of war were turned over to Denmark for the purpose of clearing 2 million+ land mines. The mines were buried in Denmark’s western beaches by German forces during the war. The German/Danish co-production follows the men and boys who are forced to complete this harrowing task with just their bare hands.

Husband and wife shop owners in Manila are caught selling drugs out of their store. When they can’t gather up the money necessary to bribe the local police, the shop owners’ children have to find other ways of getting their parents out of jail. Ma’Rosa, directed by the prolific Brillante Mendoza, has been receiving accolades since it premiered at the 2016 Cannes Film Festival. If it receives a nomination, Ma’Rosa will be the first Filipino film ever to do so.

Chile’s submission for 2017 centers around the Nobel Prize winning poet Pablo Neruda as he becomes a fugitive in his home country in the late 1940s. After Neruda joins the Chilean Communist Party, his government appoints a lone inspector to hunt him down. This historical drama was directed by Pablo LarraÍn and written by Guillermo Calderón.

A husband and wife move into a house with a mysterious, scandalous past in this Iranian/French co-production. The Salesman is a surreal and suspenseful drama. At the 2016 Cannes Film Festival it won both best screenplay and best actor for Shahab Hosseini. Director and writer Asghar Farhadi has previously won the Foreign Language Oscar in 2012 for his film Nader and Simin, A Separation.

The favorite to win the final prize, Tony Erdmann is a German/Austrian co-produced comedy and drama about a woman pursuing a consulting career in Bucharest when her eccentric father appears out of nowhere to reconnect with her, as well as possibly destroy her burgeoning professional life. Maren Ade, who wrote and directed, is the first woman to direct the winner of the Best Film prize at the European Film Awards.