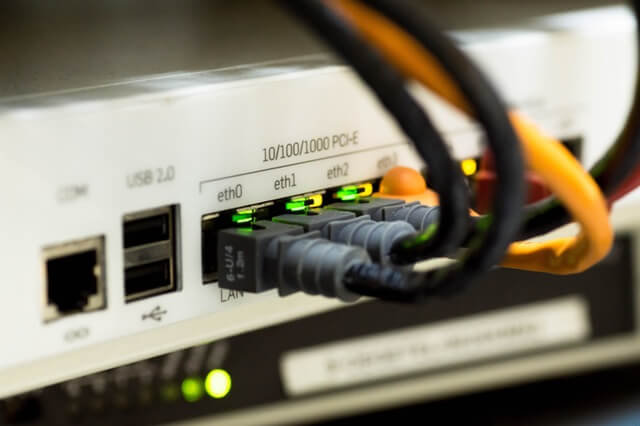 The Internet has a problem.

From almost anywhere in the world, you can log on to the web and find just about anything your heart desires, in almost any language you need—almost.

As it turns out, the World Wide Web isn’t so worldwide. There is a severe shortage of multilingual web pages in cyberspace, and that lack of linguistic diversity is contributing to disparities in information available online. This presents a problem for businesses looking to extend their reach and for individuals seeking to connect.

Of the top 10 languages on the World Wide Web, English occupies the number one spot. Internet World Stats tells us 949 million English-literate users are able to log on to the Internet and find content they can understand. This means almost one billion people are able to procure goods and services, read the news or visit with friends and family with relative ease because most websites are in English.

You may think, “Well, that makes sense, given English is the global language of business,” and you wouldn’t be wrong. However, when information isn’t available to people in their native language, it further widens the already growing divide of equal access to the global marketplace of ideas.

According to the World Economic Forum, “more than four billion people are without access to the Internet.” In large part, the dearth of web connectivity is due to poverty. Wealthier countries are more likely to have strong Internet connections, and are also able to find sites in easily accessible languages—which plays a big part in their economic success. Conversely, poorer countries around the world are less likely to have Internet access. If these poor countries are connected, there are few, if any, websites available in their native language and that means their citizens are less likely to find goods, services, and information online.

Additionally, underrepresentation or the non-existence of languages online can contribute to the overall extinction of languages—especially those that exist only orally and not in written form.

Seeking out opportunities in countries with underrepresented languages is a good idea for businesses as it allows them to enter untapped markets and broaden their customer base. However, this doesn’t happen often due to financial restraints. Research shows that there is a direct correlation between how well online languages are supported and the opportunity for economic success.

Return on investment isn’t the only showstopper in this equation. Another reason languages are underrepresented online is due to the fact that they can be technically hard to navigate in terms of translation and how they’re written.

For example: Arabic is spoken by roughly 420 million people worldwide, it has a written form, and yet it is underrepresented online. The Arabic language, like Hebrew, Yiddish, and Japanese, are among a set of languages which are bidirectional, meaning they’re written from right to left. Languages in this format are difficult to support from a coding and programming perspective. Work to support bidirectional languages is being done, but there is a still a long way to go before they are fully supported online.

Language and communication are key access points for people to gain insight into the world around them. They are powerful tools that allow us to contribute to our society as it continues to trend toward globalization. The World Wide Web plays a major role in that effort. Innovation cannot be achieved without inclusion, and that requires a level playing field at the intersection of commerce and communication.