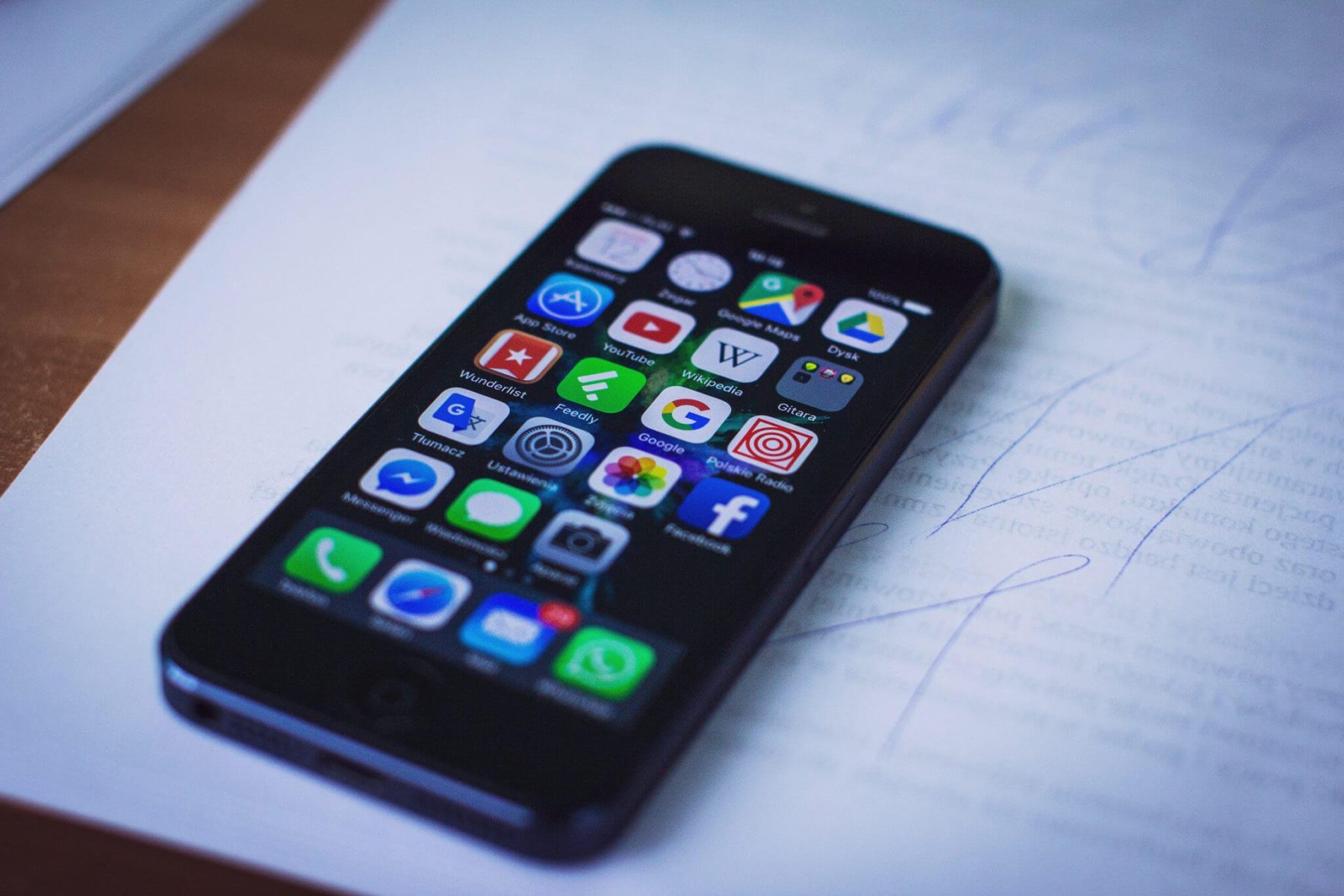 Can you speak another language? What about emoji?

London-based Today Translations has announced they are looking for an emoji translator to help the translation company “meet the translation challenges posed by the world’s fastest growing language.”

The BBC reported the news on Monday. The job is likely the first of its kind.

The position requires “client, stakeholder and internal” emoji translation as well as reporting responsibilities. Whoever Today Translations hires will have to compile monthly reports on emoji trends and conduct research on differences in emoji use and interpretation.

Emojis garner different reactions in different regions of the world, making it necessary for a translator to step in. The head of Today Translations told the BBC she needed someone to translate diaries into emojis for a client. Believe it or not, she couldn’t find a “specialist” to take on the job.
Software applications can’t read the symbols as well as humans, hence the need for an emoji translator, according to the job ad.

“Emoji translation is itself an emerging field – but one dominated to date by software, which is often insensitive to the many cultural differences in usage and interpretation. We are therefore seeking an exceptional individual to provide the human touch needed where translation software is inadequate – and to help us become the go-to translation experts in this area,” the posting reads.

Those who make it beyond the initial phase of the application process will be required to take an emoji translation test. The online quiz puts multiple emojis together and asks respondents to decipher their meaning.

For example, one prompt reads, “This popular song,” and then shows a dancing woman and crown emoji side-by-side. Given the clues, it looks like the answer would be “Dancing Queen,” by ABBA. In another example, a red circle emoji is put next to a bull, denoting a “global brand,” according to the test. The answer here is Red Bull.

The job ad states candidates should “be able to demonstrate a passion for emojis, combined with cutting-edge knowledge and awareness of areas of confusion and cultural/international differences.”

So, do emojis make up a language of their own? Maybe. But, at the same time, they’re different from more traditional languages in that there’s more room for interpretation with the symbols. And, they usually add meaning to written words instead of producing a clear, inherent definition.

As Nick Stockton points out in a 2015 Wired article, there are linguistic traits emoji lacks, like tenses, pluralization, and articles. Stockton refers to emoji as a sort of “slang” rather than a language of its own.

However, whatever setbacks emoji might have didn’t prevent it from being used to create Emoji Dick, an emoji-translated version of Herman Melville’s literary classic. And brands have jumped on the emoji bandwagon, too, including Chevy’s use of the symbols in a 2015 press release.

At any rate, the news will most likely bring a flurry of diverse commentary. On the one hand, you can expect cheers from the digitally inclined, while purists will probably scoff at the development.

The case has been made that language used in digital messaging, specifically texting, shouldn’t be seen as a regression, but instead as a development in the malleable institution that is language. Our linguistic traits have changed over time, and this is evidenced by the fact that common slang from 50 years ago presumably wouldn’t be understood by teenagers today and vice versa.

As Stockton points out, the question about emoji is whether it will stick around or fall to the wayside as a linguistic fad.

Those interested in the gig can visit the ad and see if they’d be a good fit for the post. But, with the amount of media coverage the open position has gotten, one can imagine the job will produce a large pool of applicants.