Language Access and Insurance In The Event of Natural Disasters 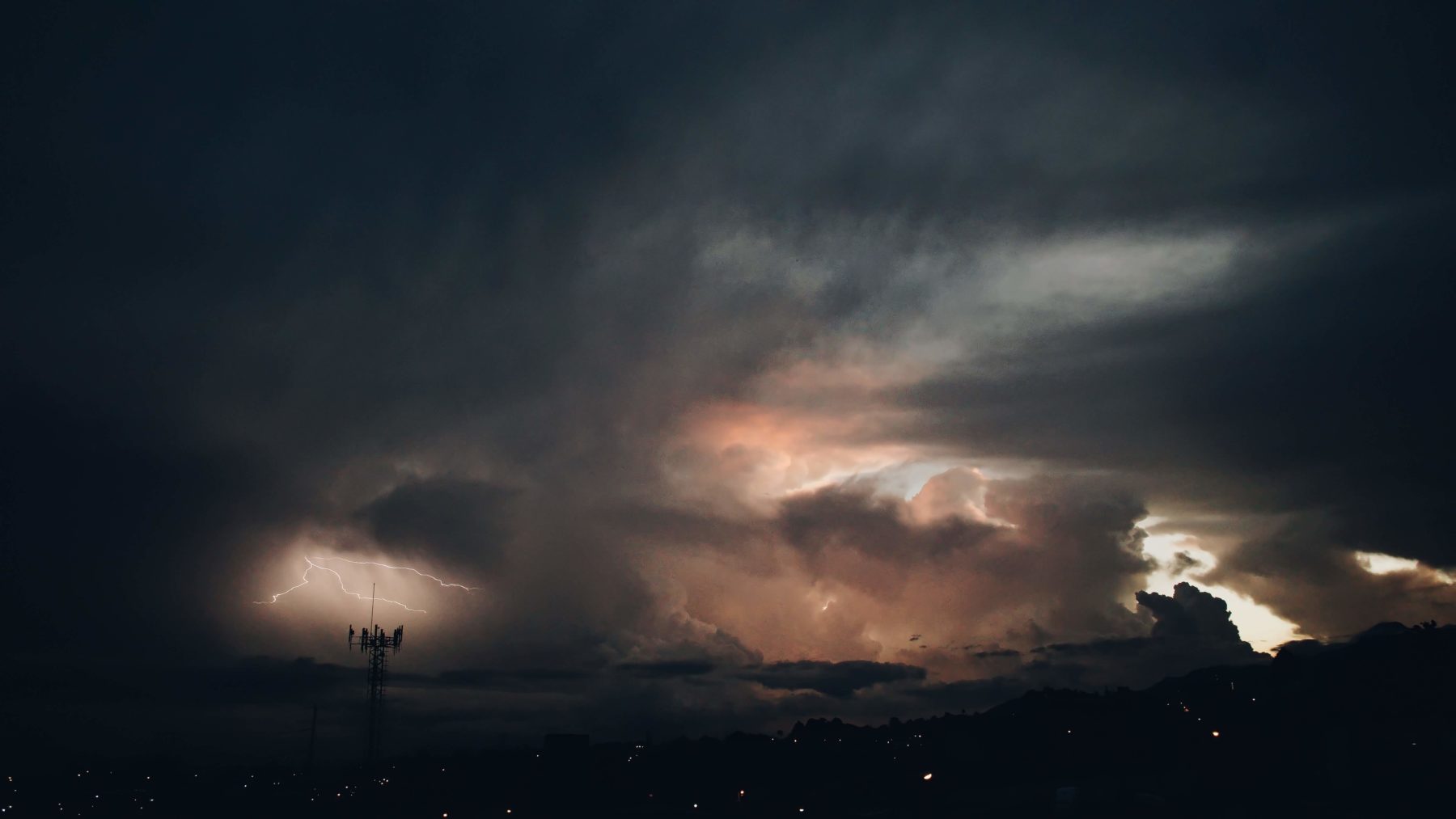 Language Access and Insurance In The Event of Natural Disasters

Natural disasters struck almost every part of the world last year. From hurricanes and floods to droughts and wildfires, natural disasters in the U.S. alone cost in excess of $300 billion in 2017, according to the National Centers for Environmental Information (NCEI) — more than any prior year on record. In fact, 2017 not only beat, but shattered, the previous record of $215 billion, which was set in 2005 as a result of Hurricanes Dennis, Katrina, Rita and Wilma.

While natural disasters present a number of challenges – from rescuing victims to rebuilding – they can be further complicated by language barriers. But, with the help of effective language access and assistance, insurance providers can manage the increased traffic of claims and those affected can get the help they need.

Here’s how language access can help victims of natural disaster during the insurance claims process.

As insurance companies know all too well after 2017, the claims process is far more complex in regions with a large percentage of Limited English Proficient (LEP) citizens. Communication is more difficult in some situations and impossible in others, bogging down the process, delaying payments and increasing costs.

In Greater Houston, where Hurricane Harvey made landfall in August and caused widespread flooding, almost 40 percent of the population is Spanish-speaking. Beyond just Spanish, however, the U.S. Census Bureau records at least 145 different languages spoken in the region, making it one of country’s most multilingual locales.

In Puerto Rico, which was ravaged by Hurricanes Irma and Maria in September, only about 20 percent of the population is fluent in English, according to census data, and nearly 95 percent of people speak Spanish at home.

Insurance providers that were already overwhelmed with the sheer number of claims also found themselves, in some cases, ill prepared to meet the demand for non-English communication.

HOW LANGUAGE SERVICES CAN HELP DURING A CATASTROPHE

Establishing a relationship with a Language Solutions Partner (LSP) before a disaster strikes leads to far more efficient customer service and claim processing. Those affected by the disaster can begin to rebuild their lives sooner, and the insurance company can operate faster, more nimbly and with less frustration.

Following a catastrophe, an LSP can:

If an in-person visit is not possible because the volume of claims is too large, most translation providers are able to provide remote interpreting services through video conferencing. The adjustor simply needs a smartphone or tablet.

Insurance providers can save time and money by doing some translation work before a disaster hits. It’s wise to have important documents like policies and claim instructions on hand in a variety of languages.

Partner with an LSP ahead of time and give yourself the ability to pre-plan the logistics of language translation and interpretation services. How many interpreters will be made available to you, and during which hours? Will interpreters be available for in-person visits, over the phone or both?

A seasoned and well-respected language provider will walk you through the process so you feel comfortable long before you need the service. Then, when a catastrophe does strike, you can focus your efforts on providing people with help when they need it the most.