Posted by Kenzie Shofner on November 4, 2016 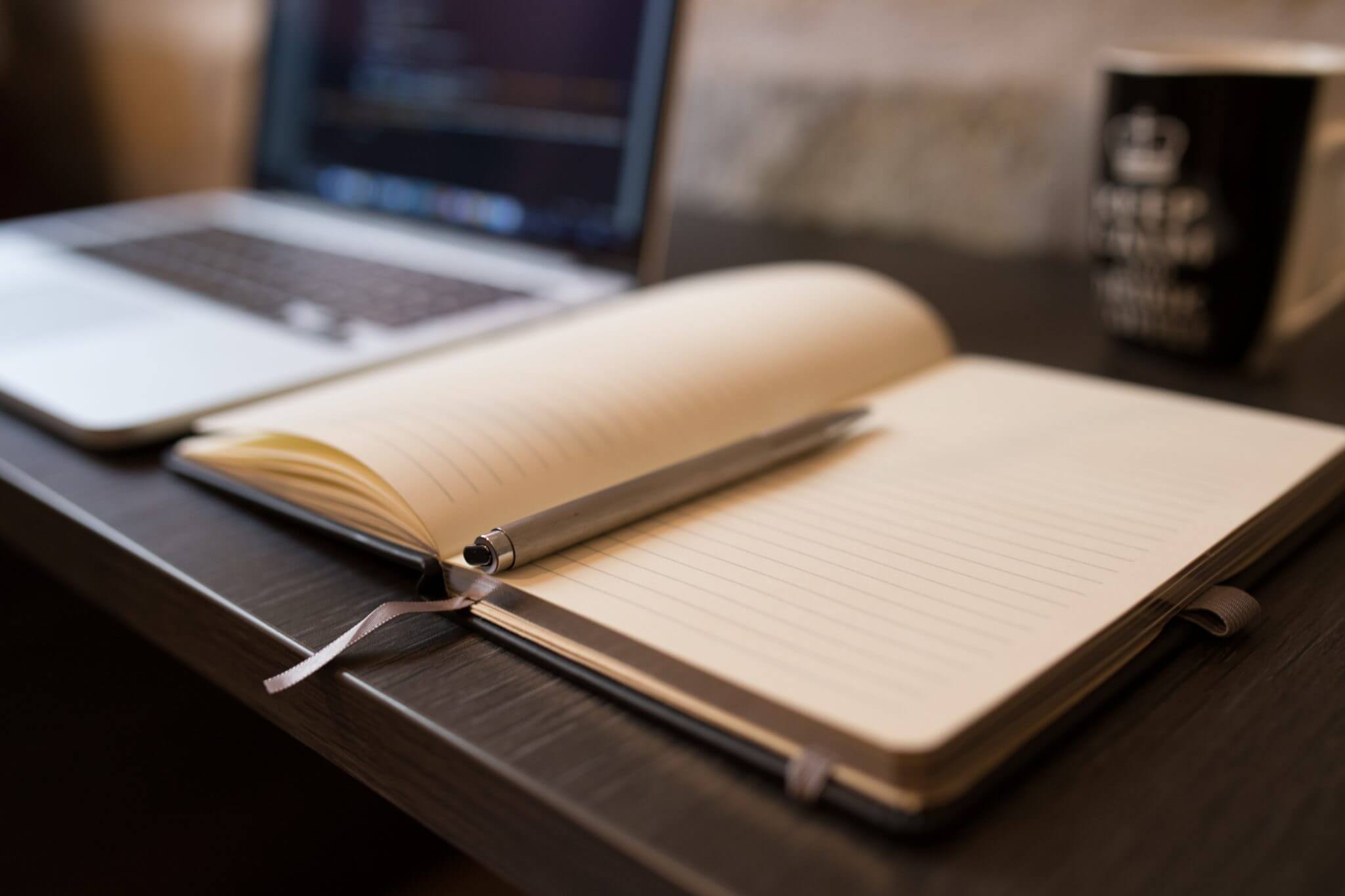 Right off the bat, ISO 37001 implementation lowers the risk of bribery due to the fact that it creates a policy to prevent it. Having strong documentation that outlines anti-bribery procedures provides a common foundation from which companies can work off of. And maybe more importantly, ISO 37001 promotes a culture of ethics in the workplace, making clear to employees that bribery won’t be tolerated.