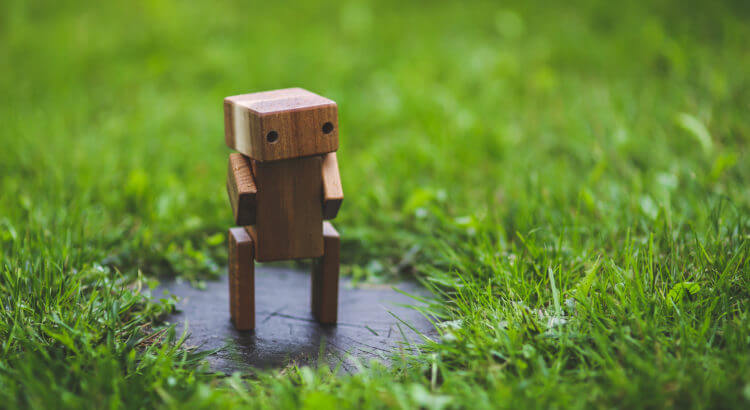 Chatbots are becoming a popular way to streamline transactions on the internet. For instance, you might send a message to Uber via Facebook to request a ride. The technology could also help you make a purchase online.
Of course, robots can’t understand humans as well as other humans can. And one popular complaint about bot technology is that users regularly get error messages when trying to communicate with a computer. In an attempt to remedy this, Duolingo notifies a user before he or she sends text if it’s not recognized.