Posted by Kenzie Shofner on September 5, 2018 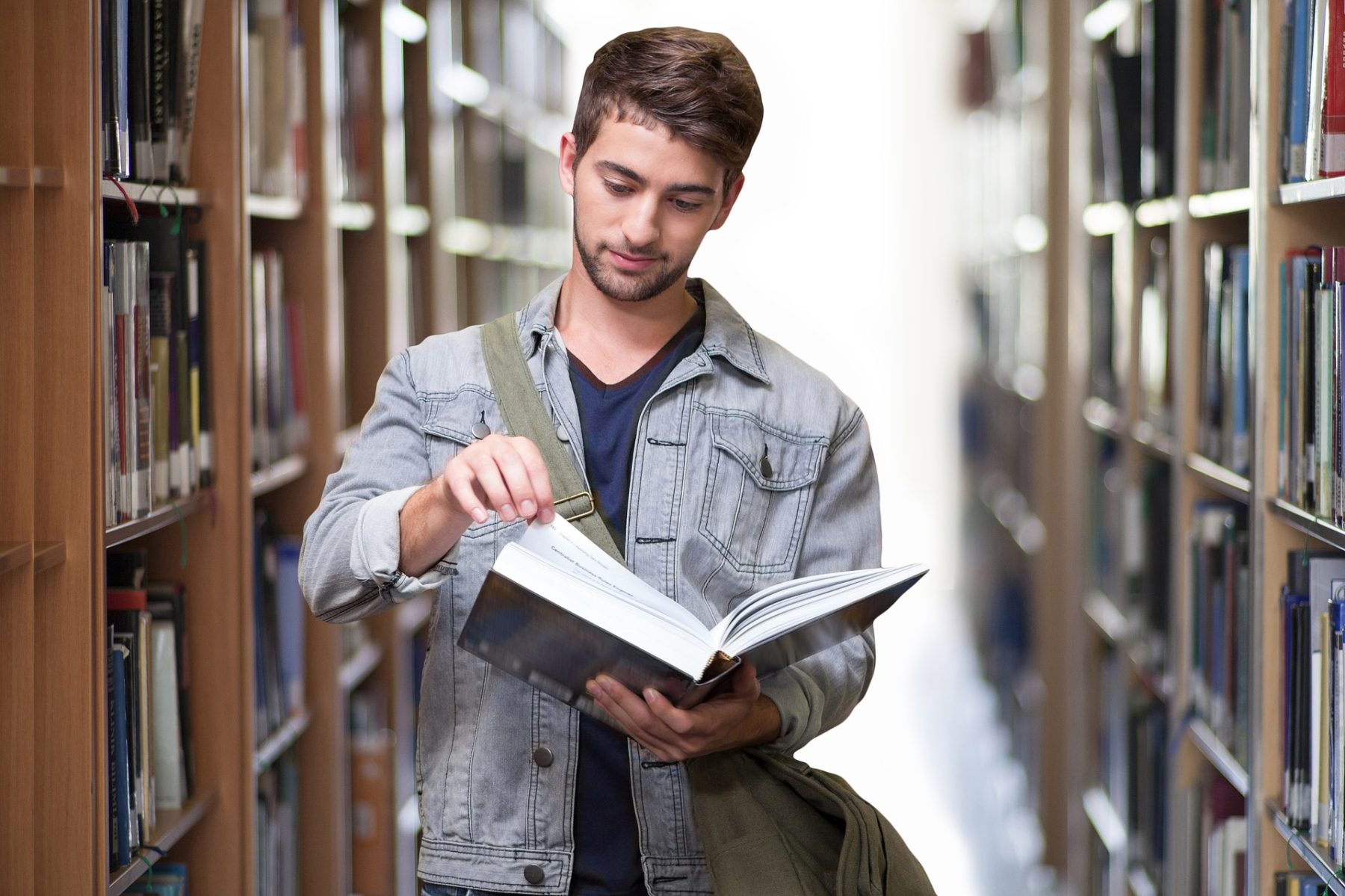 September 6th is National Read a Book Day. So, why not read a book translated from another language?  Reading literature in translation gives you a unique perspective on other cultures, and it's an excellent way to discover new authors.  With that in mind, here are four facts about translation in literature to encourage you to take the plunge.

Comparatively speaking, that’s not a lot. For example, in France, 27% of published books are translated. In Spain, it’s 28%. Meanwhile, Turkey comes in at 40% and Slovenia at 70%. In 2016, 13.6% of new releases published in German were translations.

Why does the English-language publishing industry lag behind? Most experts agree there are three main factors at play:

However, both smaller specialist publishers and giants like Amazon have dedicated themselves to solving the “three percent problem” by making more works in translation available to English-speaking readers.

Aside from the bible, the most translated book is the little prince by antoine de saint exupéry

agatha christie is the most translated author, according to the un's index translationum

Are you surprised? Apparently, a good murder mystery has universal appeal. That doesn't necessarily mean that her novels are easy to translate, however. For example, Icelandic author and translator Ragnar Jónasson wrote in The Guardian that one clue in Lord Edgeware Dies took him ten years to translate:

“The words used in English sounded different in Icelandic, dissolving the clue entirely. In the end I resorted to simply referring to the English words as well, after trying dozens of alternative methods . . . Translating Christie is a challenge, but also a blessing.”

literary translation is a delicate art

Literary translation is one of the most challenging types of translation. Translators struggle to capture not just the meaning of the text, but the rhythm and tone, too. Meanwhile, idioms, jokes and figurative language present their own unique challenges.

That’s why it’s not unusual to hear about translations taking years to complete (although most literary translations don’t take nearly that long!) For example, it took Chinese translator Dai Congrong 7 years to publish a Chinese translation of the first part of Finnegan’s Wake by James Joyce. When asked when the second part would be ready, she responded, “May God give me the courage to finish it.”

It’s not her fault: if there were an award for “most difficult book to translate,” Finnegan’s Wake would be a contender. The French translation took three decades to complete. The Japanese version reportedly drove a translator insane.

The same aspects of language that make literary translation difficult can make other types of content difficult to translate, too.  That's one reason it's essential to select the right language services provider, one with translators who are fluent in your business and your industry as well as the target language and culture. If you're looking for an LSP, check out the services we offer and the industries we serve, and then contact us.